​Is an electric vehicle the right choice for me?

Well, if you drive less than 100 miles in a day and have have off-street parking at your home or workplace (where you can charge the vehicle battery), then an electric car could be the right choice for you 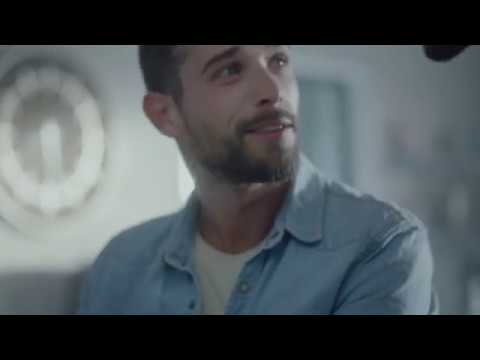 What are the benefits of an electric vehicle?

What does it all mean?

Internal Combustion Engines… generate mechanical power by burning a liquid fuel (such as petrol, diesel, or a biofuel) or a gaseous fuel (such as compressed natural gas). They are the dominant propulsion technology for on-road vehicles today.

EVs plug into off-board sources of electricity and store the energy in a battery. Many models will also charge through regenerative braking whilst being driven.

Hybrid Electric Vehicles… These are powered by an ICE that runs on conventional or alternative fuel and an electric motor that uses energy stored in a battery.

HEV batteries are charged by the ICE and through regenerative braking. HEVs are not plugged in to charge.

Plug-in Hybrid Electric Vehicles… These are powered by an ICE and by an electric motor that uses energy stored in a battery.

PHEVs can be plugged into off-board sources of electricity to charge the battery.

Electric Vehicle Supply Equipment… This delivers electrical energy from an electricity source to charge an EV’s battery. It communicates with the EV to ensure that an appropriate and safe flow of electricity is supplied. EVSE units are often referred to as “charging stations” or “charge points”.

Vehicle-to-grid Charging (V2G)… describes a system in which plug-in electric vehicles, such as electric cars (BEV) and plug-in hybrids (PHEV), communicate with the power grid to sell demand response services by either returning electricity to the grid or by throttling their charging rate.

Whatever your question or feedback we are here to help. So please feel free to contact us.

Make an Enquiry
Find Us
Join our Journey

Immerse yourself even deeper. Visit our social channels.

Palmers Group are a credit broker and not a lender. We are Authorised and Regulated by the Financial Conduct Authority. FCA No: 842533 Finance is Subject to status. Other offers may be available but cannot be used in conjunction with this offer. We work with a number of carefully selected credit providers who may be able to offer you finance for your purchase. Registered in England & Wales: 03437233 Registered Office: Address: Standard House16 St. Albans Road, Watford, Hertfordshire, WD17 1UN, UNITED KINGDOM

Back
Vehicle Valuation
Compare Saved Vehicles
Top
Close
Your Cookie Settings
Select your cookie settings
Strictly Necessary Strictly Necessary cookies are essential to let you move around the website and use its features, such as accessing secure areas, shopping baskets and online billing. These cookies allow our website to provide services at your request.
Functional Functionality cookies are used to remember the choices you make, e.g. your user name, log in details and language preferences. They also remember any customisations you make to the website to give you enhanced, more personal features.
Targeting Targeting cookies collect information about your browsing habits to deliver adverts which are more relevant to you and your interests. They also measure the effectiveness of advertising campaigns.
Save Settings
Cancel Changes

Your settings will take affect when you refresh the page or move to a new page. Find out more about cookies

This site uses cookies and related technologies for site operation, analytics and third party advertising purposes as described in our Privacy and Data Processing Policy. You may choose to consent to our use of these technologies, or further manage your preferences. To opt-out of sharing with third parties information related to these technologies, select "Manage Settings" or submit a Do Not Sell My Personal Information request.